So, you’re up to implementing SCS in your office. Way to go! After all, up to 95% of company’s efficiency depends on the network endurance.

Nevertheless, there is a high risk of making a mistake during SCS organization. This process requires a serious approach alongside high level of responsibility. The thing is that the cabling system is a “long-liver” among other components of a building network infrastructure with exploitation period of at least 17 years. Thus the cost of mistake can be far too high.

It’s important to realize, that SCS reliability depends not only on quality of components and skills of designers or installers but rather on active engagement of all sides of the process, including end user. At the end of the day the whole system is build according with information he will provide.

But do not worry, because we’ve compiled everything you need to know about SCS in this article. 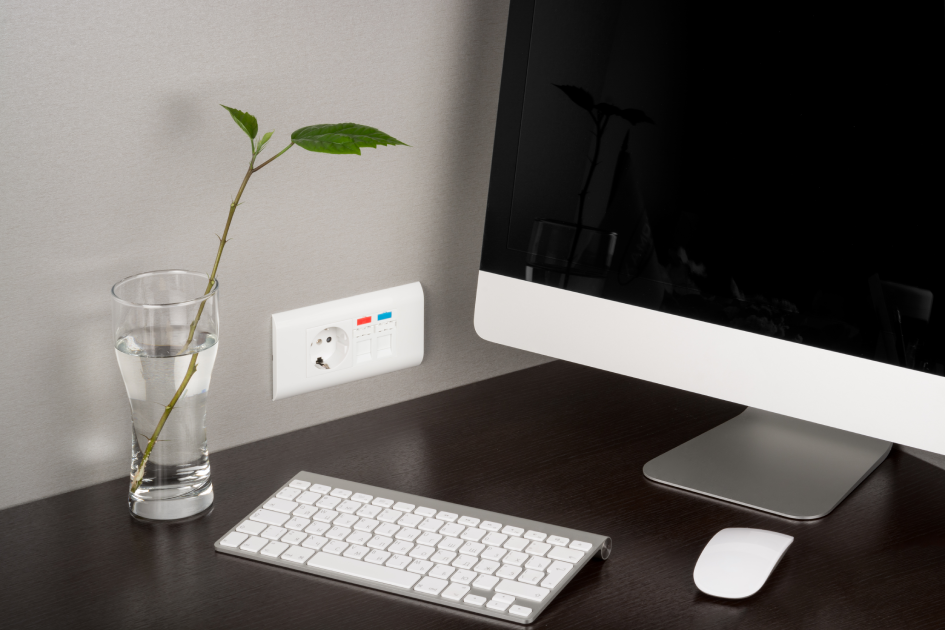 Is it SCS "from scratch" or it’s modernization?

This question determines the further plan and complexity level of the upcoming actions.

Implementing SCS “from scratch” involves a new building without network infrastructure. So everything will be from the start:

On the other hand, the SCS modernization means improving of current system that is surprisingly more difficult, than creating a brand new system. Changes can be limited with some small refinement for your particular needs, for instance – reorganization of one room for other tasks. But, in case when your system is out of date, constantly fails or designed with critical mistakes, unfortunately it will require dismantlement and its complete replacement. But before disassembling you’ll also need an independent testing to make accurate “diagnosis” for your system. Thus, the results will reveal system’s weaknesses: is it damaged or just not comply with the current demands.

What network load is going to be?

First of all, you must have clear understanding of which tasks your SCS must perform. You need not only to define services required for organization of your work area, but also consider times of its peak usage, company’s potential network capacity and its possible growth as well, or as we call it – a future investment. Just all of these aspects combined are going to specify the maximal load on your network. And based on the above data, the most suitable category of copper cable for your system is selected.

Which cable should one choose?

Cables differ in many characteristics, but one of the most important is bandwidth, which is measured in megahertz (MHz). It’s comparable to a highway: wider the lane – freer and faster the movement itself. Same thing is with cables: wider bandwidth – more information can flow at higher speed. For example, the bandwidth defines how fast NIKOMAX catalog will be loaded with our various SCS solutions.

And speaking of the SCS – during its organization copper and fiber optic cables are in great use.

The fiber optic cables are mostly applied for backbone lines, which connect server rooms between floors and buildings. The copper ones – for connection of the terminal equipment at working areas, such as printers, scanners, etc.

So, if you know the maximal load on your network, you will have no trouble category choice.

Cable construction type (shielded or unshielded one) is also important to the system.

The thing is that any cable by default emits some electromagnetic impulses. Its functioning can also be affected by a large number of different energy sources. In the end all those interactions from both sides can lead to serious signal losses, a.k.a. signal attenuation, which can result in unstable work of chosen applications later. That is why some cables are armed with a special shield made of foil, braiding or sometimes both in order to protect the cable itself and nearby equipment from crosstalks.

When it’s recommended to use shielded cables?

Overall, just remember that everything metal must be grounded and such things as: generators, electric engines, power cables and other equipment, emitting harmful impulses, will welcome only shielded cable neighbors. 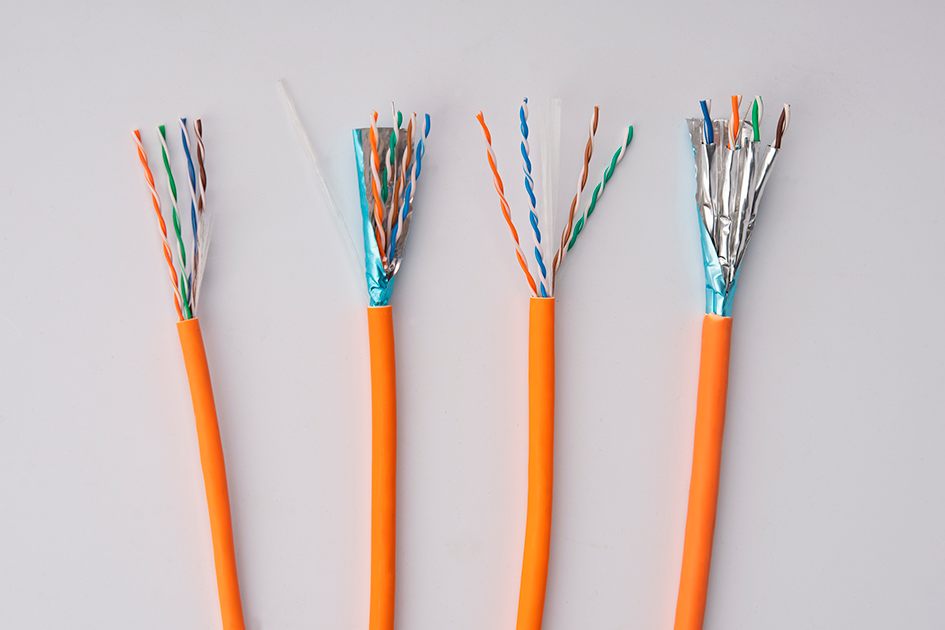 What about amount of ports?

The amount of ports directly depends on the amount of working office equipment to be connected.

If you don’t have any clear view on the workplace organization, it’s recommended to rely on square footage of particular room. In accordance with international ISO 11801 standard the space allocated for one workplace is about ten square meters.

Also you should not forget that every workplace must be provided with two ports as minimum. These two ports, or two network outlets, are required for connections of telephone and computer on the workplace. But final quantity of ports is, of course, up to you. However, economic benefit of reducing the number of ports is very minor in a long run. And furthermore, if you still will try to save up some project money this way – the practicality of the whole system will be put at threat.

How cable is going to be laid on the workplaces?

In general, answering this question – it depends on the type of an outlet that you are going to use. So, the outlet type will determine how cable routes to a particular workplace are going to be laid.

There are various ways of the workplace organization and each of them, in its turn, mainly depends on the building frame. But today we’re going to look at the most common ones in the table below. 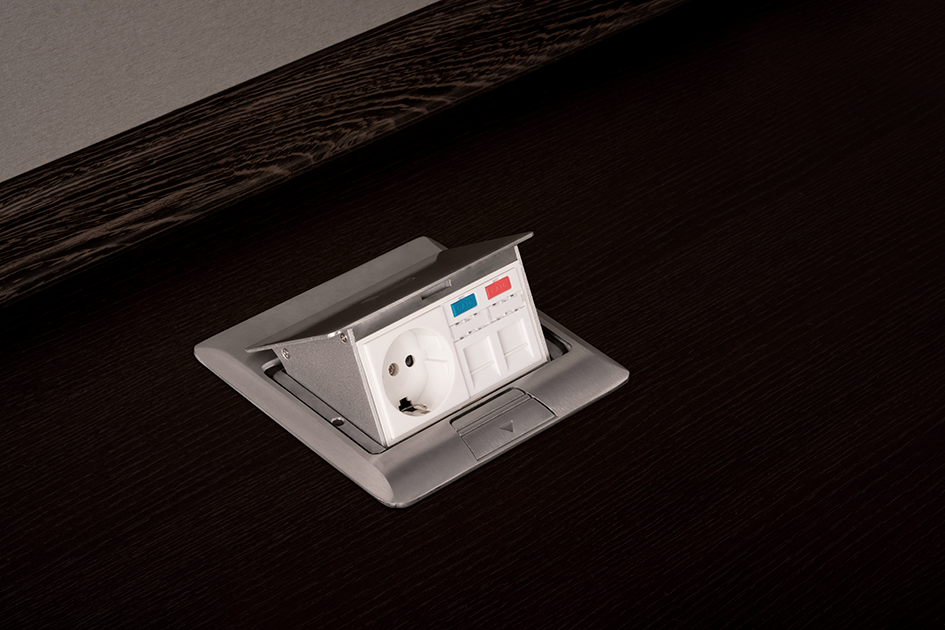 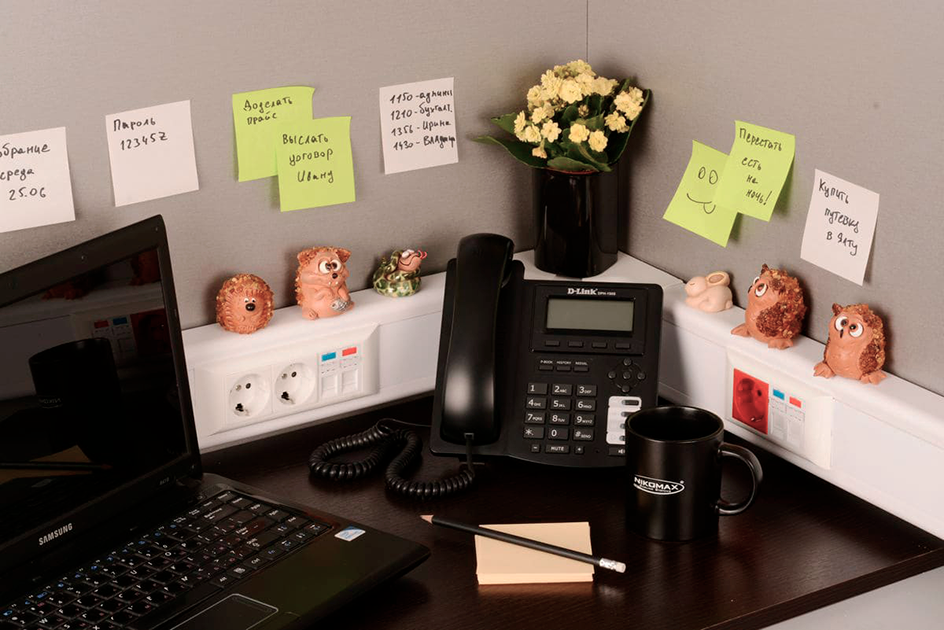 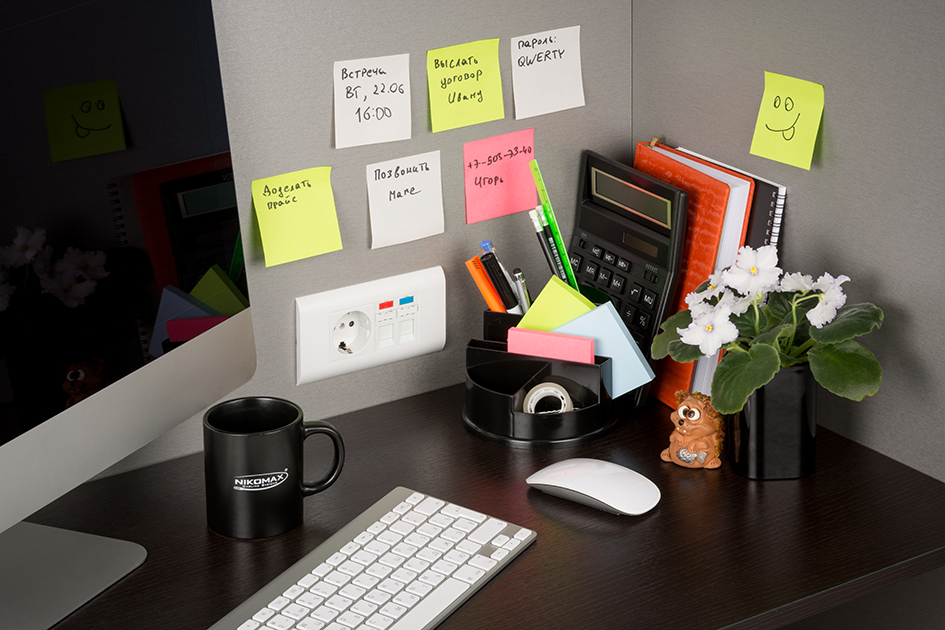 How long is our SCS going to be exploited?

This question can, perhaps, confuse you. “But we already discussed that topic at the very beginning! It’s something about seventeen years, isn’t it?” - you might say.

Yes, as we said earlier, the SCS is intended for at least 17 years, but some vendors, including NIKOMAX, offer up to 25-year system warranty. However, there are, of course, some projects that don’t need it at all.

Thus, if you rent an office for a short period of time, there is absolutely no need to buy components, which will serve you at least quarter of a century. In this case you should choose in favor of other our solutions, which also complies all demands of the SCS, but are not covered by long term system warranty.

How to match components to particular cable?

And the last question that remains for today is to select all necessary equipment for your project, which includes various patch panels, patch cords, outlets, keystone jacks, cable ties, marking elements and other accessories, that going to assist in neat organization of the SCS.

To make your system reliable, all SCS components should be of the same category and construction type, and furthermore, from the same vendor. All of this guarantees 100% compatibility of the elements included in your system. And for the switching equipment – it’s amount depends on ports quantity that we’ve discussed earlier.

And for the switching equipment – it’s amount depends on ports quantity that we’ve discussed earlier.

Thanks for your attention, stay safe and remember that NIKOMAX offers a wide range of high-quality solutions to help building the Structured Cabling System that you can always rely on!