Tayle is a parent company, representative office, and the largest distributor of NIKOMAX in Russia. It was established far back ago in 1992 in Moscow. And by now, it has 24 branches within the country, where work about 270 specialists.

Tayle Summit is an annual 3-day event when the best company's employees from different branches meet in one place to celebrate victories, discuss the company's processes, think over how to make them more efficient, and, most importantly, feel the spirit of a big multi-regional company. 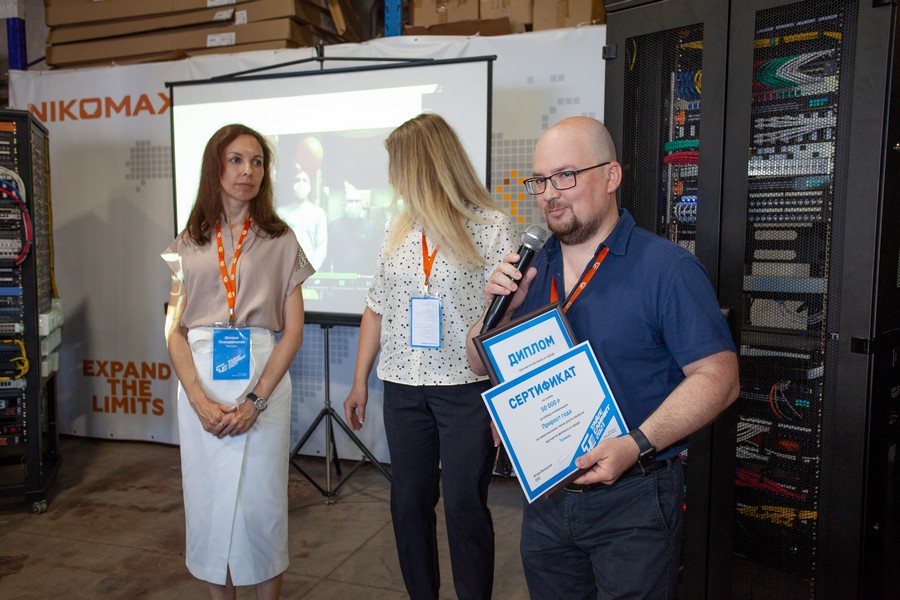 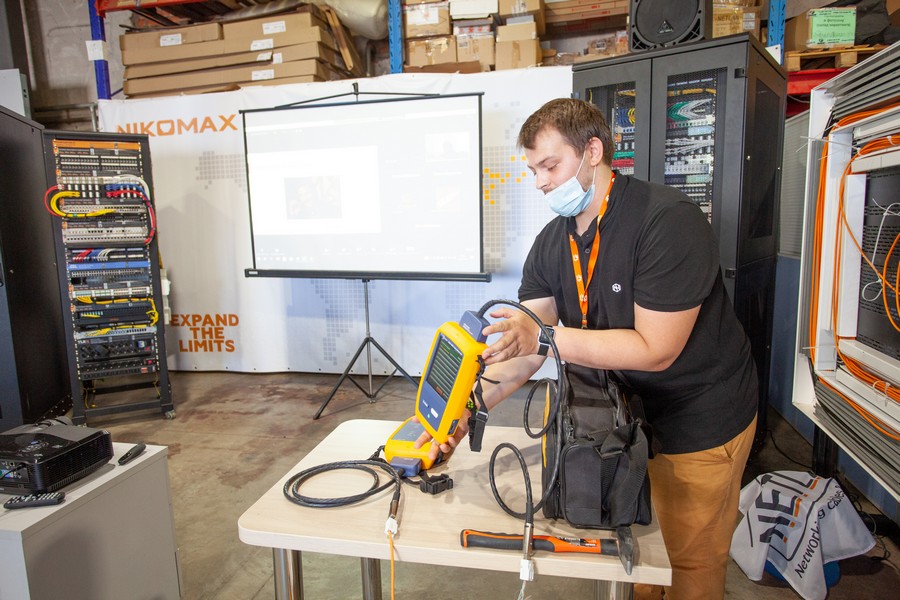 This year, it was held from 23 to 26 June in Yaroslavl, one of Russia's ancient and beautiful cities. Tayle specialists from different cities finally met offline after a long break. In 2020, the Summit took place at virtual ZOOM's territories because of the pandemic and travel restrictions.

This year the Summit was conducted in a hybrid format, where offline meetings, presentations, and other activities live-streamed to online participants, who had the opportunity to communicate with the speakers and ask them questions live.

The Summit traditionally began with the speech of Igor Belousov, the CEO of Tayle. He summed up the 2020 year results, having specified Covid's effect on the company's work processes. He also announced the main Summit's tasks and defined priority areas for Tayle's success in the closest year. 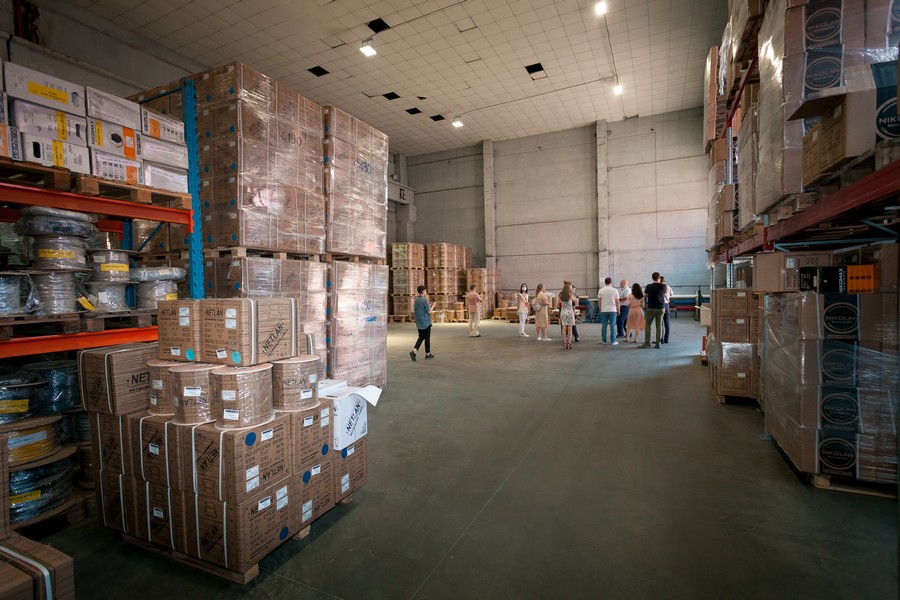 A tour of Yaroslavl warehouse 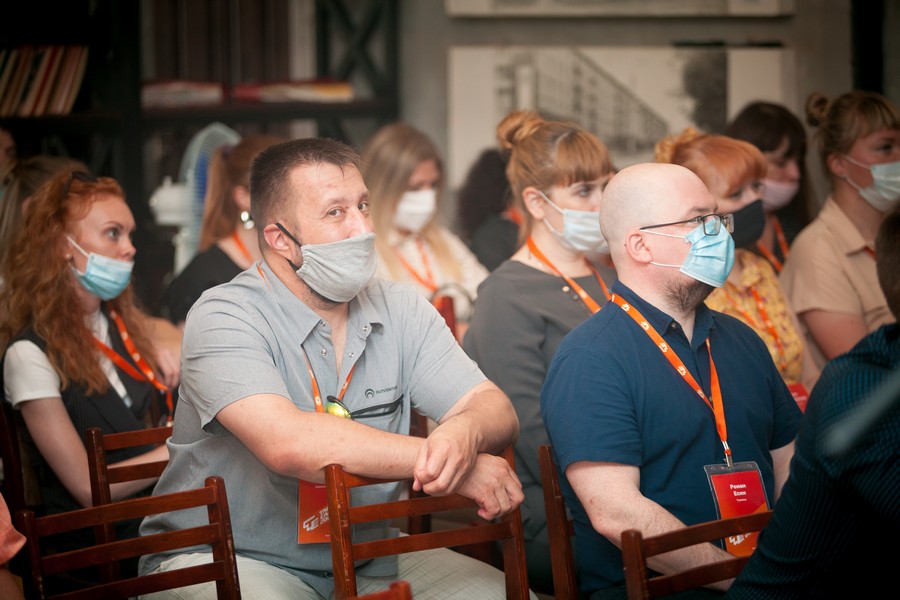 The Summit's program was busy: presentations of new products, panel discussions, rewarding the best employees of the year, a tour to the Scientific Production Association (SPA) TLK - a strategic partner of Tayle. SPA TLK is a factory manufacturing server racks and 19'' telecom constructions. Watch the video of a local TV channel Vesti-Yaroslavl featuring some of the products produced specifically for keeping ICU equipment. This particular project was deployed in India in 2021.

During the "Best practices" session, the best employees of the year participated in competitions and proved their status. Assembling a TWI Series wall-mount cabinet of TLK was just one example of the challenges prepared by the organizers, not counting mastering other activities to prove that the winners deserved that status.

Summing up the Summit 2021, Igor Belousov noted the outstanding work of the organizing team, which turned all challenging ideas into reality. He also remarked on the uniqueness of the new format, which let all concerned within the company think over plans to influence the company's prosperity in the future. 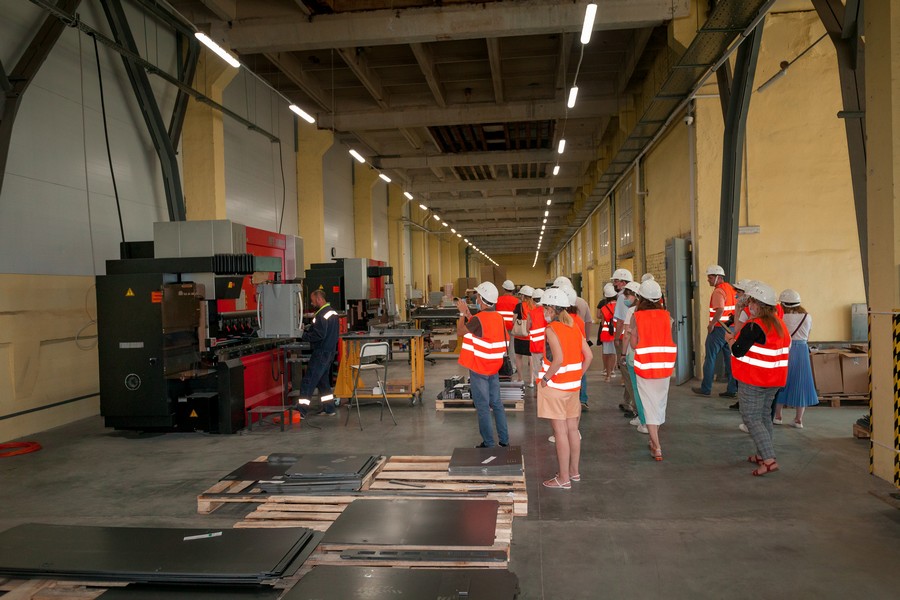 Whatching a production of a new TLK cabinet 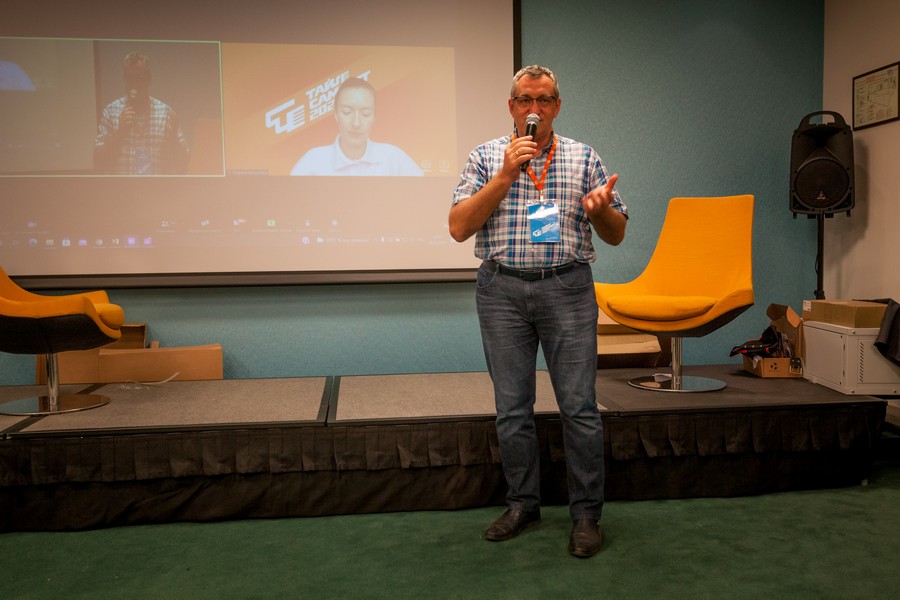